Impact of Cosmic Rays on the Kinematics of the Circumgalactic Medium

This figure from Butsky et al. (2022)[1] shows the synthetic spectra and line-of-sight gas properties generated from the CGM of two different simulated galaxies: one supported by thermal pressure, and one supported by cosmic-ray pressure. At first glance, the two spectra may appear to be quite similar: they both have Si III (tracing cool gas) and O VI (tracing warm gas) absorbers that are moving at similar line-of-sight velocities relative to their host galaxy. However, the bottom two panels use fractional ion column densities along the line-of-sight, colored by their line-of-sight velocities, to highlight that the two seemingly similar spectra originate from very different physical environments.

One promising interpretation of the inferred low-density cool gas around low-redshift L∗ galaxies is that the CGM is supported by nonthermal cosmic-ray pressure. In recent years, cosmic rays have successfully been invoked in galaxy simulations to launch winds and alter the ionization structure of the CGM. Although the quantitative details of the predicted CGM structure depend on the details of the cosmic-ray transport model (which are poorly constrained), many of these simulations predict a cosmic-ray-pressure-supported inner CGM around low-redshift L∗ galaxies.

In this work, we explore the implications of a cosmic-ray-pressure-supported CGM on the observed kinematic alignment between multiphase ions. We start with a simulated Milky Way mass galaxy which has successfully reproduced O VI column densities with the help of supermassive black hole feedback. We then re-simulate that same galaxy, adding cosmic-ray feedback. By redshift z = 0.25, this galaxy has developed a cosmic-ray-pressure-supported inner CGM, qualitatively similar to those described in recent literature. 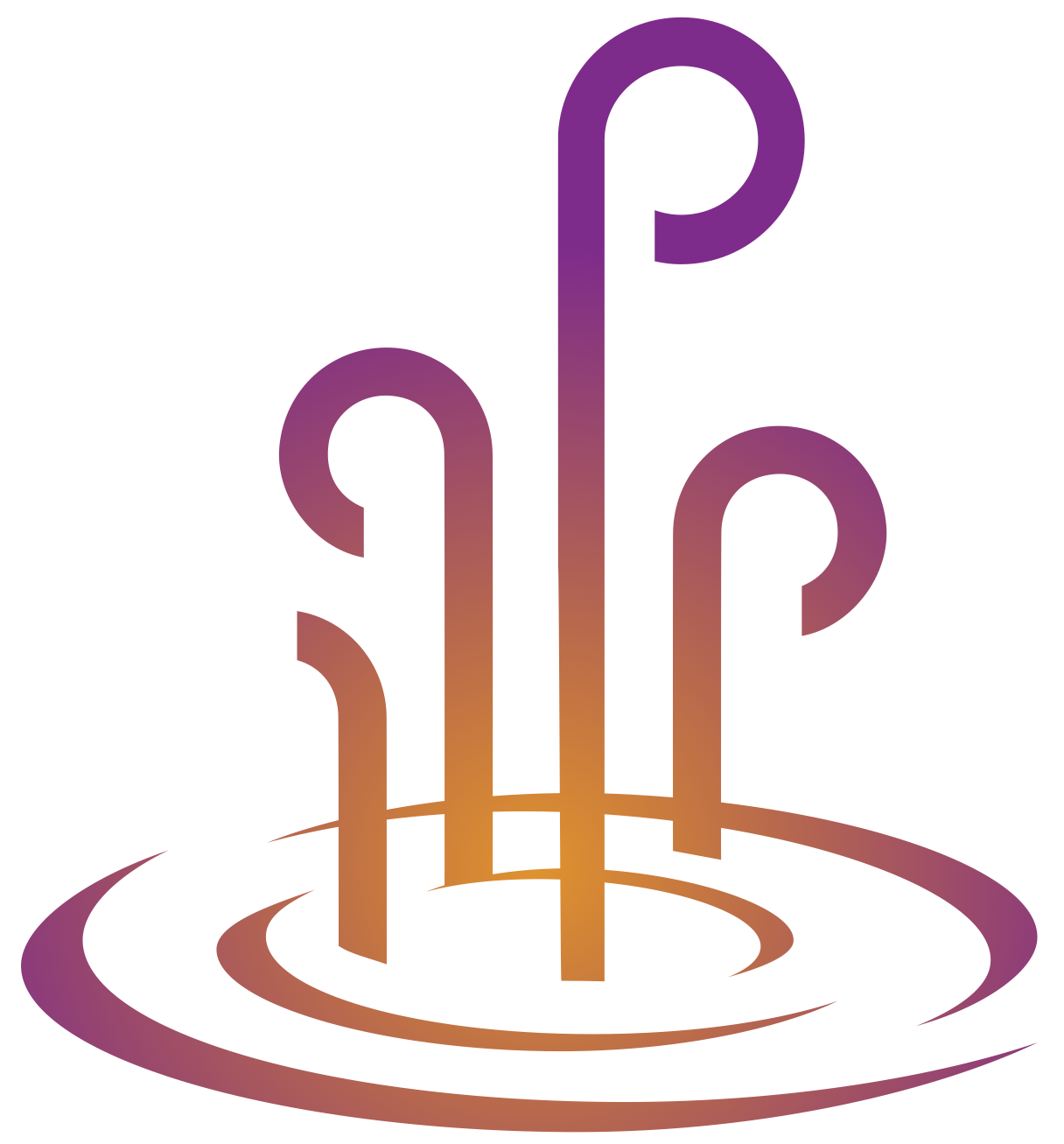